The Role Of A Journalist In An Ongoing Investigation 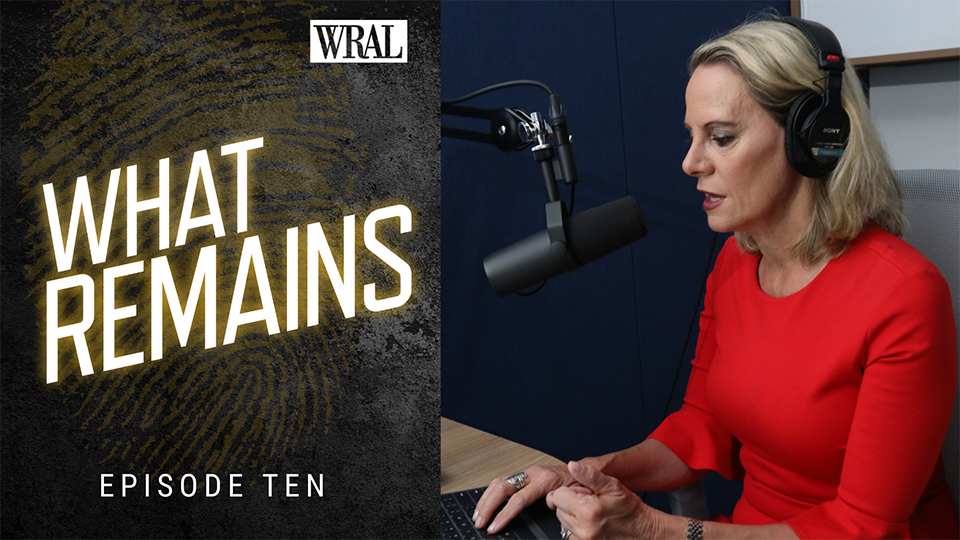 As a journalist who has been covering the criminal justice system for decades, one of the biggest challenges for me is getting information and interviews with people involved in a case when it is still pending. Episode ten of What Remains deals with a case that highlights this issue, the murder of Monica Moynan. We did the interviews for this episode before the case went to court. After we wrapped our initial production, the case did eventually make its way through the court process. We will include and share the outcome of the case with you. But up until this point, everyone was very tight-lipped about it.

Over the years, with the proliferation of information about criminal cases being widely shared on the internet, prosecutors and investigators are getting increasingly close to the vest when it comes to speaking with the media. They wisely fear that something they say will be taken out of context and posted online, on social media, in a form that could get them in trouble with the court and jeopardize the case.

This admonition not to speak to the media has more recently extended to the families of the victims. Prosecutors often ask them not to speak to us because it’s a situation they can’t control. Again, they are afraid something a family member might say could rub the judge the wrong way and cause important evidence to be thrown out of court.

“Cases Should Be Tried In Court, Not In The Media”

In short, it’s much easier to talk about a case that has been adjudicated in a court of law. Once there’s a resolution, everyone, including jurors, are free to talk, free from any fallout from the judge or the court. But while a case is still pending, it’s important for journalists to try and get any public information that’s available while still respecting the nature of the court process. The old adage Cases should be tried in court, not in the media is still an important one in my mind. And this is where the integrity of the individual journalist takes center stage. We are called upon to tell the most complete story we can while understanding the officers of the court owe us nothing. Their allegiance is, and must be, to protecting the integrity of the case.

How Do Journalists Earn Trust?

So, how do we as journalists override these fears and convince the parties involved that they can trust us? It’s not easy. When it comes to prosecutors and investigators it involves building  relationships, often over years, where you prove that you won’t take information out of context or put words in their mouths. If you burn someone once, they will likely never speak to you again.

It’s more challenging when it comes to the victims’ family members. When a loved one is murdered, it is often the family’s first experience with the criminal justice system. They don’t know how the system works, they don’t know what’s coming next, they don’t know who to trust. It’s only natural they would fear speaking with the media especially if a prosecutor has advised them not to. There’s no guide on how to be the family of a murder victim. There’s no roadmap for this.

What I always tell people is that they have a right to speak to anyone they want to about the case. But is this in their best interest? What I try to do is to balance the needs of the story against whatever appears to be the right course of action for the family. I often ask people just to speak about the person they lost, to put a human face on the tragedy and to leave the facts of the case for the courtroom. If they choose not to do an interview, I politely leave, fully understanding they have no obligation to speak with me.

It’s these pivotal moments that test us – that call on us to be humans first and journalists second. It’s not easy, but given the choice, I choose human every single time.

What Remains episode 10 is available now in all podcasts apps. Listen early and ad-free on Wondery+.