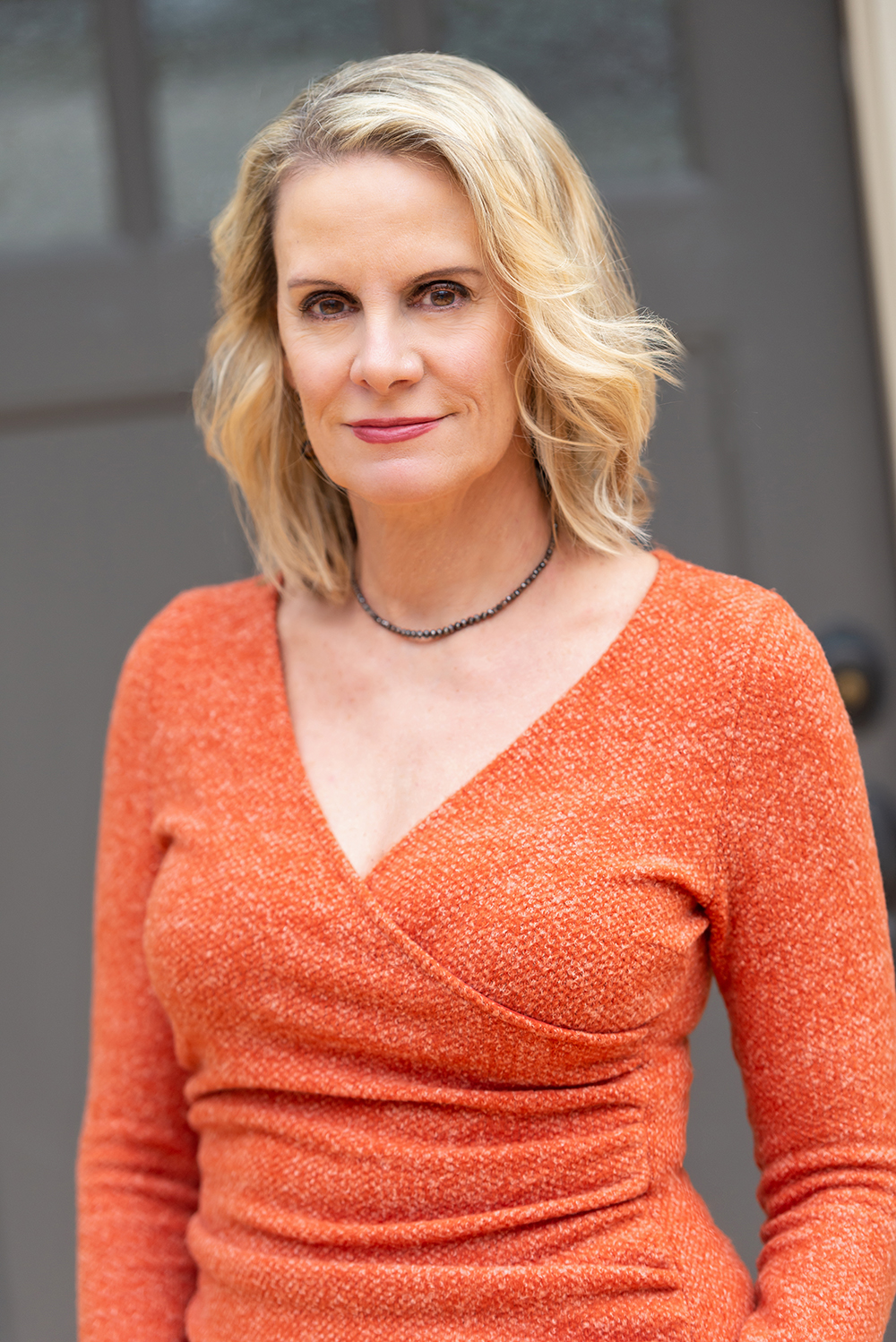 Amanda is a veteran true crime journalist at WRAL-TV, the award-winning NBC affiliate in Raleigh, North Carolina. With more than three decades of experience, Amanda has become a go-to source for networks seeking in-depth, credible reporting on murder and crime. She regularly appears on national news magazine programs and networks which feature crime stories. Amanda has written and published nine nonfiction books, three of which are based on murder cases she has covered for WRAL. She has also written three works of fiction, murder mysteries, based on her real-life experiences as a crime reporter.

Amanda is originally from the Philadelphia area and holds an undergraduate degree from Duke University and a graduate degree in journalism from Northwestern University. She is the married mother of two strong young women and one enthusiastic poodle named Dolly Parton.

In 2021 WRAL Studios released the hit true crime podcast Follow The Truth: The Daniel Green Story. The series reinvestigates the murder of James Jordan, Michael Jordan's father, using exclusive news archives, original interrogation tapes and trial audio along with fresh reporting on new evidence brought forth by the North Carolina Center on Actual Innocence. Is this a case of wrongful conviction? Daniel Green, one of the men convicted of the murder, has maintained his innocence since 1993. Follow The Truth is also reported, co-produced and hosted by Amanda Lamb.

The Capitol Broadcasting Podcast Network is a collection of news, sports and lifestyle podcasts. Show topics range from daily local news, craft beer and fun with wine to exploring places to visit in North Carolina.