The Doe Network Changes The Way Cold Cases Are Documented 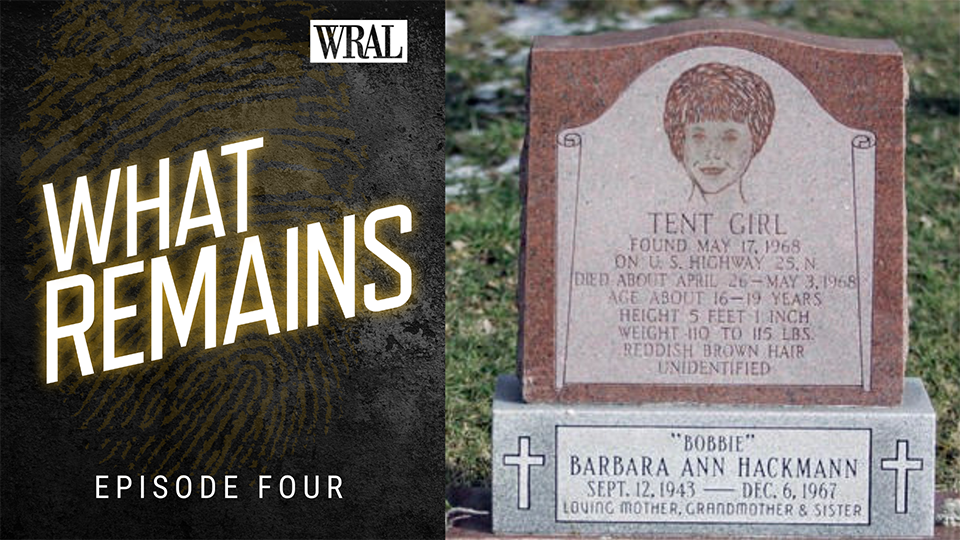 When I first started my research for What Remains, I was doing random online searches, just trying to get a handle on what the biggest factors were in locating and identifying missing and murdered people.

Almost immediately, Todd Matthews’ name came up in several searches. I learned that he co-founded The Doe Network, an online clearinghouse for cases where authorities are trying to identify unidentified remains. I thought the website was very comprehensive, so I searched for contact information and quickly found a phone number for the organization. When I called the number, I expected someone in an office who ran the website to answer. To my surprise, Todd answered the call himself.

A Leading Voice For Victims And Families

I don’t remember how long we talked that first time, but I do remember realizing immediately that this affable guy had an amazing story to tell. He wasn’t just some random person who started a website to help identify unidentified remains – he was someone who had solved a high-profile case and then gone on to help the federal government create its own website to  locate the missing and identify the murdered. In that process he became a leading national voice for victims.

Some people describe Todd as a sophisticated country boy, and that’s exactly how he comes across. He’s witty, self-effacing, talking about how he has bedhead in the Zoom interview we’re doing, and that his wife is scolding him for his disheveled appearance. But in the next breath, he’s telling me how he spent a decade researching the murder of a woman found on the side of the road wrapped in a canvas tent bag who soon became known as “Tent Girl.” He started the process as a teenager, and eventually, when he was in his twenties working at an automotive parts factory, he did what investigators had been trying to do since 1968 – he solved the case.

As we talked, I realized that this story, Todd’s story, the story of Tent Girl, was the essence of Todd. He went on to help create the National Missing and Unidentified Persons System, the go-to database for cold cases nationwide. But to truly understand Todd, you have to understand the story that started him down this unlikely path.

Todd is nothing if not humble. He didn’t chastise me for not knowing more about him before the interview. He gladly shared his background with my prompting without arrogance or bravado. He made it clear that his goal is, and has always been, to do what he can to bring some resolution to these families that are in so much pain – to make sure cold cases are solved.

Todd was one of the first people I interviewed for this podcast, and he set the bar so high that I worried everything would be downhill from there. Thankfully, I met many more Todds along the way. Okay, well maybe not people exactly like Todd—he would be very hard to replicate—but others with his same level of passion for this mission. Todd opened the door and invited me into this world.

What Remains episode 4 is available now in all podcasts apps. You can listen early and ad-free on Wondery+.