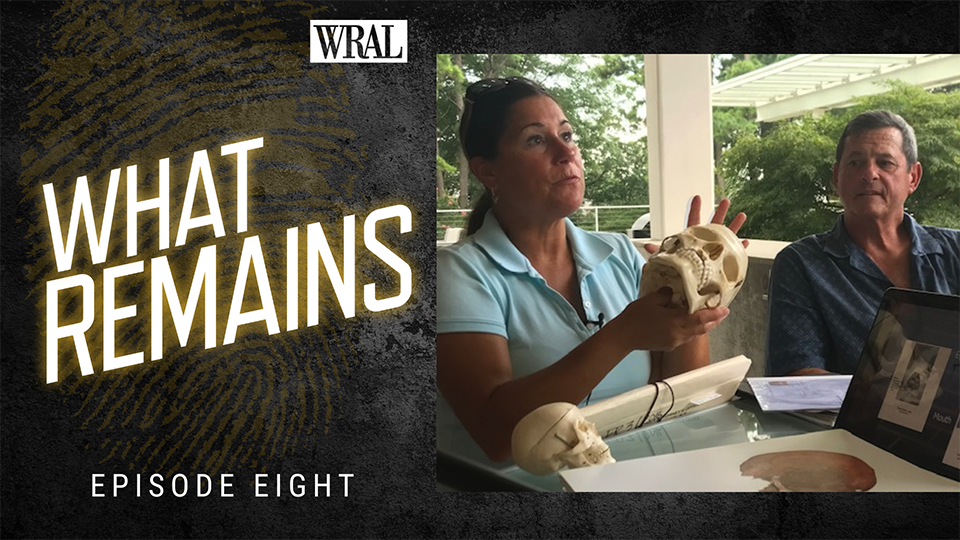 I doubt any child ever proclaims: “I want to draw dead people when I grow up.” It’s not exactly something you think about as a kid, or even as an adult. But in episode eight of What Remains, we discover how people who are already artists, people who enjoy art as a hobby, are suddenly pulled into the world of forensic art and facial reconstruction. Often it starts by happenstance when someone recognizes their talent and realizes how it can be used in law enforcement.

Forensic facial reconstruction has actually been around for nearly a century and a half. It started with 3D clay busts that were made from someone’s skull, and then with the help of a lot of research, it morphed into what it is today – part science, part art, part intuition.

One of the biggest uses of facial reconstruction has been to document ancient civilizations, taking remains found through archeological digs and using them to create images of what people from those centuries-old communities may have looked like. In 1965 a Soviet archeologist, M. Gerasimov, created a bust of Ivan the Terrible, who ruled Russia with an iron fist in the mid to late 1500s. Gerasimov is widely considered to be the person who developed this genre. Since that time, artists have used the technique to create likenesses of everyone from King Tut to crime victims.

Today, much of the facial reconstruction work is done in two-dimensional pictures with the help of anthropology reports and standardized scientific information regarding a person’s tissue depth.

Not An Exact Science

Let’s be clear – it’s still really subjective. Facial reconstruction is also called facial “approximation.” It's not a perfect science, and forensic artists don’t all use the same methods. For these reasons, it can be a pretty controversial practice. There’s only so much a forensic artist can know about what a person really looked like from a skull and an anthropologist’s report. The rest, well, it’s pretty much a guessing game. Sometimes, they have clothing or other items found with the bodies that give them clues as to what the person may have looked like, what his or her style was. Sometimes, they have nothing.

The fear is that a bad facial reconstruction picture may hurt a case because it throws the investigation down a rabbit hole it can’t get out of. The public is suddenly trying to identify a woman with long hair and thick lips when she actually had short hair and thin lips. With this in mind, the admissibility of these identifications in court is often very limited.

Facial Reconstruction Connects The Missing And The Murdered

But what I do know is that facial reconstruction has helped solve cases. They have helped connect the missing and the murdered to unidentified remains, sometimes decades later. And while it is a combination of science and art that forms the foundation of these pictures, there’s more to it than that. There are the subtle nuances of a person, the uniqueness, that when captured through the magic and mystery of this practice can shed light on the dead and bring peace to the living.

What Remains episode 8 is available now in all podcasts apps. You can listen early and ad-free at Wondery+. 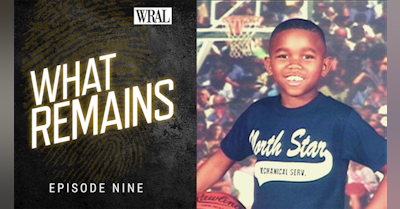 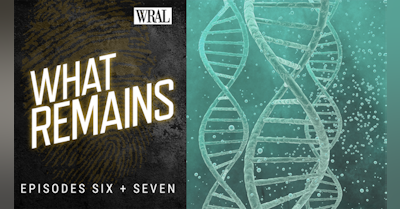