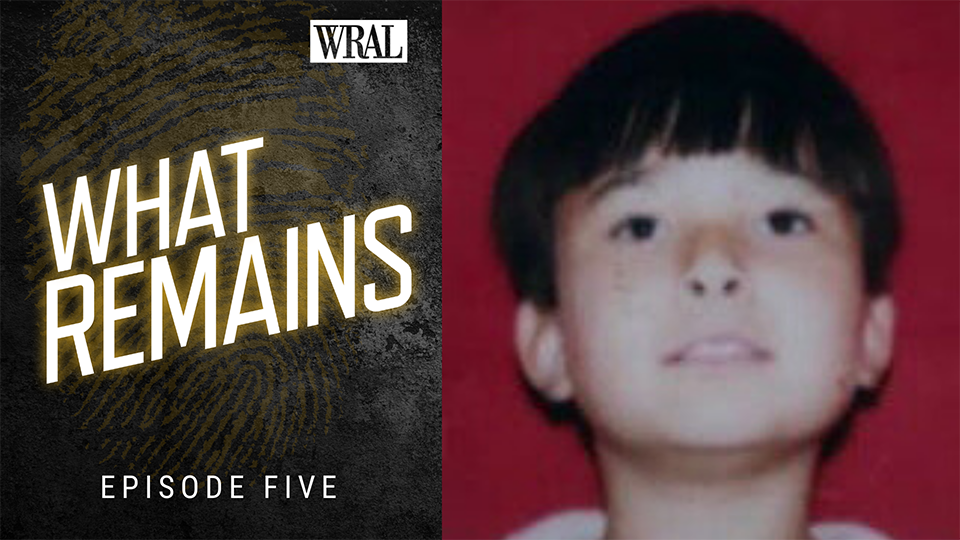 For homicide detectives, solving a cold case is about more than just solving a mystery. It’s about catching the bad guy, getting a conviction in court, putting him behind bars for life. It’s also about getting justice for the victim and their family, and maybe, it’s a little bit about being a hero.

I’ve had the chance to interview many homicide investigators over the years about the cases they solved, and the cases where a resolution eluded them. I interviewed several detectives for What Remains including Tim Horne. He made it pretty clear to me that getting this cold case solved was something he had to do. It was his final act as an investigator, and a pretty good one to go out on.

Case Of A Lifetime | The Murder Of Bobby Whitt

Horne retired shortly after solving the Bobby Whitt case – the case of a lifetime for a homicide detective. The day I interviewed him he told me he was helping his father with a home improvement business and some landscaping work – working with his hands. He said doing manual labor where you don’t have to think too much was a nice change. He also pointed to the shed in his yard that he built with rough cut lumber after his retirement. I admired it. It’s not far from where we sat in wooden chairs chatting in his backyard.

It made me think about how hard it must be to go from such a career high – solving a previously unsolvable murder case, to building a shed. But Horne seems to have made peace with his retirement. He’s not sure exactly what’s next, but there’s something very satisfying about leaving his law enforcement career the way he did – on top, having solved the case.

The One That Got Away

I’ve interviewed and written about several homicide detectives over the years who retired without solving the big case, the one that got away. Sometimes, the cases were later solved by their younger colleagues long after they left police work. But more often, their cold cases stayed cold, unsolved, dusty and forgotten in a file drawer. Once they left no one else had the passion they did for these old cases, and they got lost.

Not solving a case like this can haunt an investigator for the rest of his or her life. The “what ifs” are too heavy to carry around. And I think in a way Horne knew this. He knew he had to do whatever he could to find out who this little boy was and what happened to him before he retired. If he didn’t, that heavy file box he kept bumping into would be an invisible presence on his shoulders forever.

When resolution did come in Bobby Whitt’s case, Tim Horne didn’t solve the case on his own. He is the first to admit it took a team of experts. In this case, the big break hinged on a new frontier in crime-solving—forensic genealogy. Discovering Bobby’s identity was the first real break in the case in years, and it happened thanks to the diligent efforts of Detective Horne, and the forensic genealogy work of Barbara Rae Venter, (who is famous for helping reveal the identity of the Golden State Killer).

Movies and television shows often portray homicide detectives as real-life cowboys, modern-day superheroes torn from the pages of Marvel comics. But in truth, they are just  regular people trying to do the best they can to find justice for murder victims. I feel lucky they have trusted me with their stories.

What Remains episode 5 is available now in all podcasts apps. You can listen early and ad-free onWondery+.