DNA Profiling And “The CSI Effect” 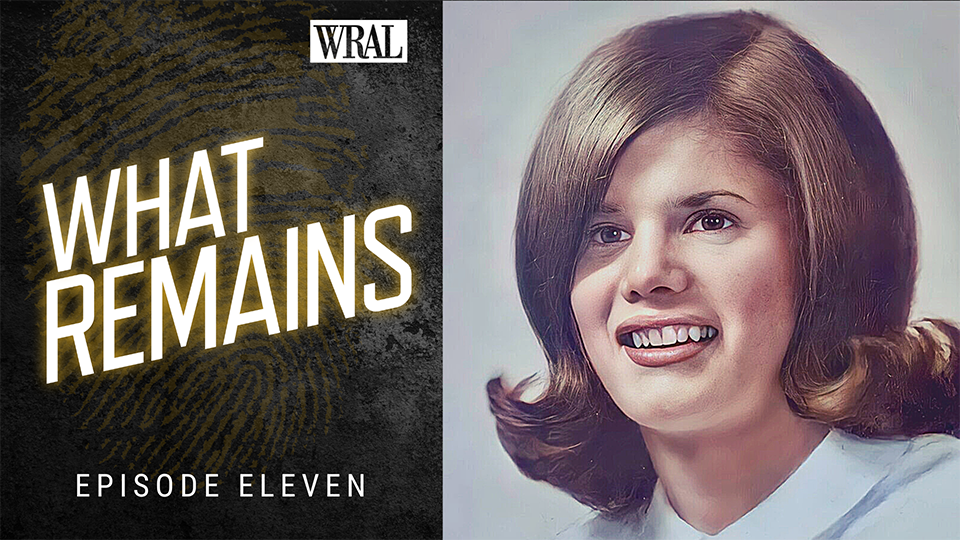 DNA Profiling And “The CSI Effect” | What Remains Podcast Episode 11

We’ve talked a lot about the CSI Effect in What Remains. Crime scene techs on popular TV shows use some magical scientific technology that doesn’t really exist to solve cases in less than an hour. You know what I’m talking about – a light that all of a sudden shows the presence of blood spattered on a wall, a hologram that tells the scientists exactly how someone was killed – that kind of thing. This gives the general public an unrealistic understanding of what’s possible and what’s impossible. That’s the CSI Effect, the impact this made-for-TV science has on jurors.

DNA Profiling Can Be A Scientific Magic Bullet

But while all of this smoke and mirrors doesn’t reflect reality, there is a scientific magic bullet of sorts, and it’s pretty simple – DNA. Sure, it’s been around for a long time, but the ability of scientists today to do high-level DNA profiling that can match almost anyone to a relative somewhere in the U.S. is staggering. It’s the kind of evidence that doesn’t lie. It provides the most definitive answer that investigators and prosecutors can get in any criminal case.

While researching for this podcast, I learned that DNA science keeps getting better. Not only that, but the number of people sharing their DNA to nationwide databases is increasing exponentially. I also learned that when the DNA results are put into the hands of a forensic genealogist, magical things can happen. With forensic genealogy someone can take that information and turn it into a family tree that ultimately gets investigators as close as possible to the victim or the suspect depending on what they’re looking for.

In the case of the Golden State Killer a forensic genealogist named Barbara Rae-Venter used her skills to take DNA from the scene of dozens of rapes and murders in California and match it to the DNA of a retired police officer who ultimately pled guilty to the crimes.

In episode eleven of What Remains an investigator took a DNA sample from the sister of a victim and put it in a national database. Her DNA sample matched one uploaded from unidentified remains in the custody of the North Carolina medical examiner. The woman who had been dead and unidentified for 37 years was finally given a name – Priscilla Blevins. DNA Science Propels Crime Solving Into The Future

It’s cases like these that shine a bright light on the possibilities of how DNA science can help solve cold cases. I suspect that in ten years a simple DNA test may be able to tell a scientist right away exactly who someone is. That’s how fast the science of DNA profiling is evolving. But for now, this kind of testing takes a lot of money and a lot of time, it’s just not something every agency can afford to invest in for all of their cases. Hopefully, as these techniques become more mainstream, their cost will decrease and their efficiency will increase.

So, while scientists don’t have a magic wand they can wave over a crime scene, they now have something that’s pretty close to being magic in DNA profiling. I can’t wait to see what comes next.

What Remains episode 11 is available now in all podcasts apps.