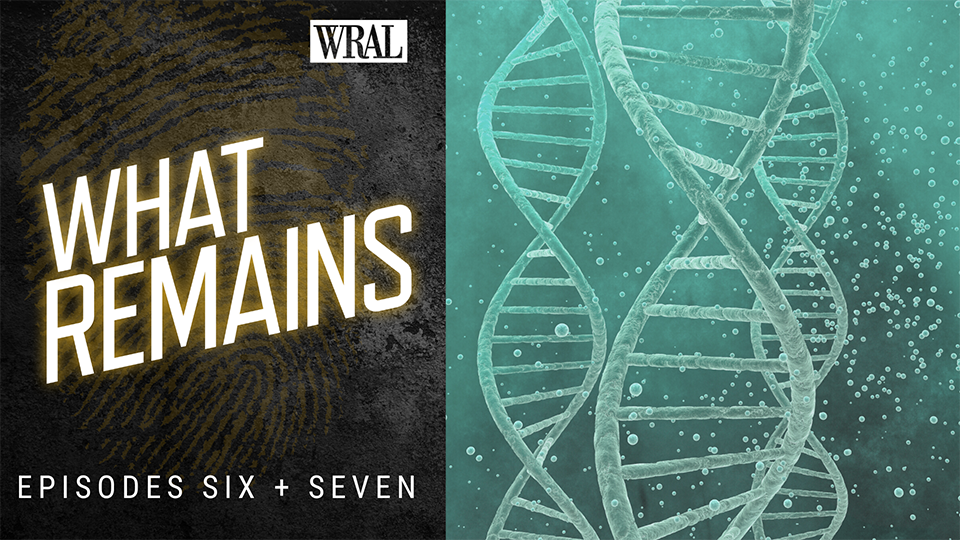 The best part of creating What Remains has been meeting all kinds of people who work behind the scenes on cases that no one ever hears about. And while we can’t include everything about them in the podcast, we can add some texture and shine a light on their contributions by telling you a little bit about them here. One person who stood out to me was Joe Kennedy.

Kennedy is one of the movers and shakers in the field of solving cold cases. He was passionate about his work with the Naval Criminal Investigative Service. The NCIS is responsible for investigating and overseeing criminal cases involving Navy personnel, their families and Naval property. They focus on major crimes, violent crimes and felonies. They also do some work in the area of counter-terrorism and cyber-security. You’ve maybe seen the TV show NCIS starring Mark Harmon. Kennedy is the real deal.

One of the things Kennedy is most proud of is helping to create and lead the NCIS Cold Case Homicide Unit beginning in 1995. He designed the methods and wrote the protocol for how these cases should be investigated – methods later adopted by many law enforcement agencies throughout the country.

So, when Kennedy retired he knew he wanted to continue this work, specifically on solving cold cases. In 2016, he founded the Carolinas Cold Case Coalition to help law enforcement in North and South Carolina with cold cases of all kinds in their communities. Especially in small, more rural areas, detectives don’t usually have the resources or the expertise to handle these types of cases. It’s just not something local sheriff’s departments can focus on when they have a huge county to cover and protect on a daily basis. So, Kennedy thought why not team them up with a whole group of experts in the field – some retired like him, others still working, who could lend a hand in getting these cold cases solved.

Kennedy is pretty tight-lipped about what cases and the number of cases they are working on. He says confidentiality is a big part of their mission—to provide help behind the scenes and not take any public credit. But he will say they spend a lot of time looking for suspects in murder cases, and with good reason. He says in the past thirty years there have been 220,000 unsolved murders in the US, and the success rate for solving murder cases today is only about sixty percent.

It’s All About Justice

For Kennedy, it’s about more than identifying the remains of a victim or pinpointing a suspect, it’s about seeking justice. He says: “Just because justice is delayed, doesn't mean that justice should be denied.”

Kennedy is an example of someone who truly cares, like so many others we interviewed for this podcast. He cares about the lives he and his coalition hold in their hands. He doesn’t believe the so often touted “closure” is something they can offer the victims’ families, but he does believe it’s possible to find some resolution that will help them move on and rebuild their lives.

There's a misnomer that everyone says, well, if we resolve the crime or we figure out who the victim is, the family gets closure. There's nothing more false than that statement. The family gets resolution, but not closure. Their loved one is still gone. - Joe Kennedy

This week there are two episodes of What Remains episode 6  is part one on DNA profiling and the work of the cold case team. Episode 7 is part two of the story including the team’s first successful ID of human remains. Both are available now in all podcasts apps. You can also listen to episodes early and ad-free on Wondery+.